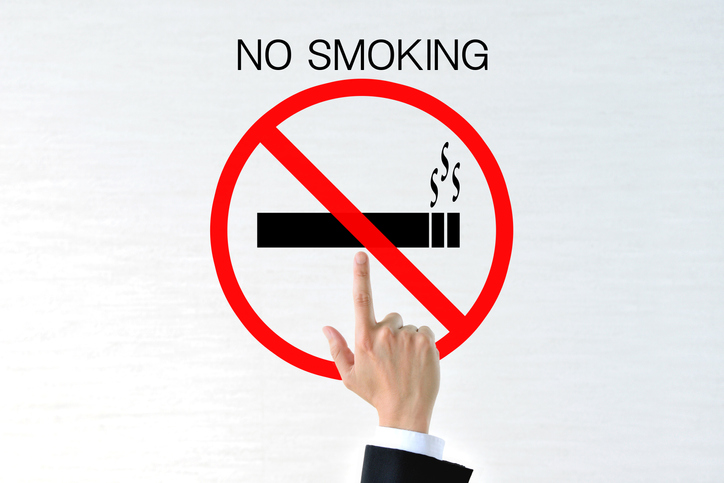 Legal Age for Smoking: What Is the Law in the US and Europe?

What Is the Legal Age for Smoking?

The legal age for smoking is the minimum age required to purchase or use tobacco products. In addition, most countries have laws that prohibit the sale of tobacco products to people of a certain age, meaning all merchants selling tobacco products must have an age verification system in place.

Legal Smoking Age in the USA

Until December 2019, the legal smoking age in the US was 18. However, because Tobacco use is the leading cause of preventable death in the United States, the American Lung Association supported raising the legal age to 21. This legislation, known as Tobacco 21 or T21, was included in the federal year-end legislation package at the end of 2019, passed by both houses, and signed by President Trump. It took effect on December 20, 2019.

In several US states, the legal age was already 21 even before the T21 law:

The main goal of raising the legal smoking age is to discourage high school and college students from buying tobacco products for themselves and their younger friends, thus preventing or delaying tobacco use by teenagers.

In the EU, “age of sale” laws prohibiting the sale of tobacco products to minors were first proposed in the 2003 European Commission Recommendation (Recommendation 2003/54/EC, non-binding). These recommendations focused on measures to reduce the supply of tobacco to youth.

In addition, Article 16 of the World Health Organization (WHO) Framework Convention on Tobacco Control prohibits countries from selling tobacco products to minors. This Article is legally binding and has been signed and ratified by all European countries. However, Article 16 does not specify an exact smoking age limit, leaving it open to interpretation.

Here is a quick review of the evolution of smoking age laws in European countries:

Age verification is relatively easy for offline stores selling tobacco products or e-cigarettes. However, due to legislation in most countries, stores and supermarkets require proof of age when selling tobacco, alcohol, or other restricted items.

Online age verification is a more significant challenge. Online stores selling tobacco products have long had to implement tools to ensure that buyers are at the appropriate age. However, these tools vary widely in efficiency and impact customer convenience.

Age verification software can verify the age of an online buyer. Modern solutions work as follows:

BlueCheck’s industry-leading identity verification infrastructure enables merchants to grow their business faster. Serving a wide variety of industries, our solutions are custom-tailored to the unique needs of our customers, including PACT Act and eCommerce compliant offerings.

Schedule a call today with a BlueCheck specialist to learn more about our Age & ID Verification solutions.